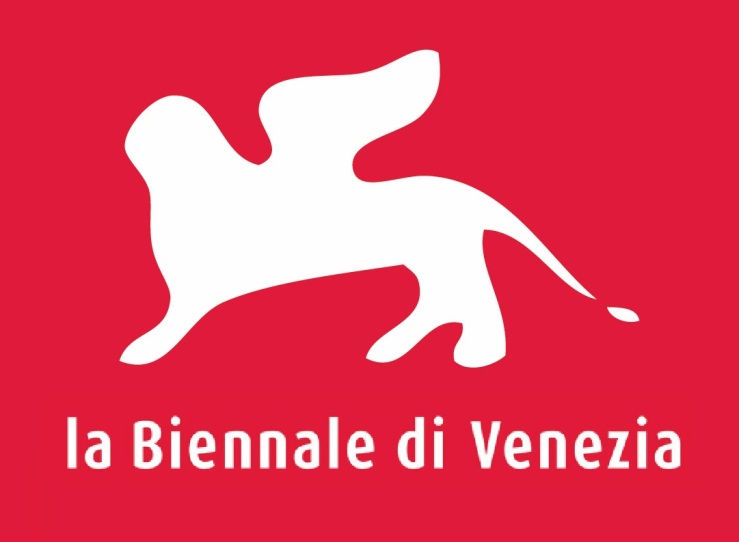 The Venice Biennale was founded in 1895 and is amongst the most widely recognised and respected international art exhibitions in the world showing work from a multitude of disciplines such as art, architecture, dance and theatre.

The Venice biennale was, on its inception, due to be an exhibition for Italian artists however immediately after its inaugural year it was changed to an ‘on invitation’ system for international artists. The city of Venice itself can be seen as work of great artistic and architectural achievement, it has an incredibly vibrant and important history as a centre of commerce as well as a hub for the arts, most significantly its role in the Italian Renaissance movement. The inclusion of an international exhibition can, in a way, be seen as a platform to show the city itself off to the world.

In the early 1900’s the exhibition built pavilions in order to house artist from specific countries, this continued until 1998 where three pillars were formed, as mentioned on the Biennale website;

· The exhibitions by National Pavilions, each with its own curator and project.

· The International Exhibition by the Biennale curator, chosen specifically for this task.

The exhibition is divided amongst 5 venues, the Central Pavillion, the Italian Pavilion, the Giardini, Arsenale and National Pavilions. The National Pavilions are separate buildings built by individual participating countries, as suggested by the Biennale directors, the first being the Belgum pavilion (built 1907) the most recently built is the South Korean (1995). Whilst it isn’t unusual for an exhibition to spit artists according to nationality, the Venice biennale does seem go to lengths to encourage this geographical and cultural divide as a significant part of the exhibition.

The popularity of the Venice biennale has continued through its 120 years, its position as one of the most important exhibition of the arts is unquestionable, the show has remained relevant to contemporary arts and culture.  An example of this is the joining of the Indian and Pakistan Pavilions for the upcoming 56th Biennale, the countries whilst still currently at loggerheads politically, have been joined in solidarity by the artists Shilpa Gupta (India) and Rashid Rana (Pakistan) supported by The Gujral Foundation (a non profit organisation set up by Mohit and Feroze Gujral) and by the Venice Biennale itself.